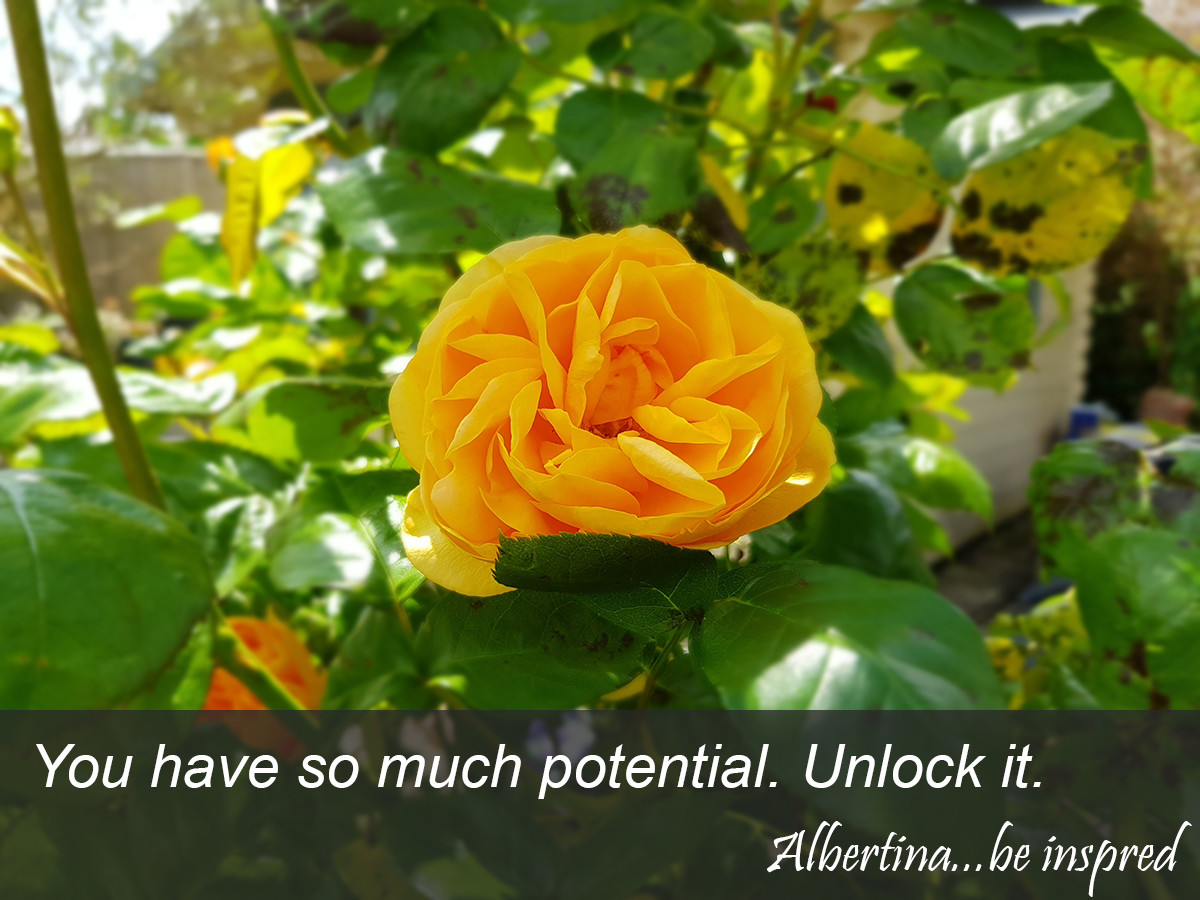 In the work that I do around developing teams, I recently facilitated a workshop with a team of about 20 people who work in a service providing organisation.  All of the 20 were front facing, meaning they were either working at the reception front desk or handling incoming calls into the business.  Their roles are vital to the success of the organisation that they work for, as they are, in most cases, the first point of contact for the public.  They have to be calm, composed and patient as they deal with a range of behaviours, from people who are angry and aggressive towards them to ones who are upset or distressed and everything in between.

At the beginning of the workshop I asked everyone to introduce themselves and say a bit about their roles.  As we went around the room, I was struck by the number of times individuals used the words “just” and “only” in their introductions. For example, saying “I’m just a receptionist”, “I’m only an apprentice”, “I’m just a call-handler”.  It was really striking that not just one of them did it, I would say at least half of them did.  It was noticeable and it changed the impact of their introductions.  I wondered why they felt the need to do this. Was it because they felt that their jobs were not valued or was it a display of lack of confidence? By the end of the workshop I was still thinking about it, considering the impact that putting those two small words in front of their introductions had and how it changed the meaning.  I started to think about what other words had the same negative impact.

For the next few days, I listened out for these words during conversations and realised just how much people do it, particularly women.  Other examples of similar patterns I observed were people saying “sorry” before saying something or “if I am being honest” and “this might be a stupid question, but ….”

Why do we do this?  Do we realise the impact?  Prefacing a statement or opinion undermines what is being said, it weakens the point and can even reduce the impact of what is being said.  It completely changes the value of what is being said. Think about it, if you are talking to a group of colleagues and you are trying to get a point across, think about if you said “I am just trying to help find a solution” versus saying “I am trying to help find a solution”, one sounds like a plea and the other sounds like a statement.  I have been pointing this out to colleagues and people that I have been working with and challenging them to try and stop using these words in this way.  It is very difficult, especially if you are in the habit of doing it without giving it a second thought.  It may feel uncomfortable if you don’t feel confident, but please do try it and if you are bold enough, point it out when you hear others saying it.  People don’t realise they are doing it.  Let’s empower ourselves and others by removing these words where they devalue the meaning of what we are saying.